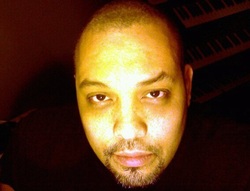 Steve "The Surgeon General" Garcia, aka SG, aka SG The Super Producer, has been a staple of the Kansas City hip hop scene for years.  An MC and producer for the legendary Kansas City hip hop group, Empire, SG is the reason the American Twilight Project exists.  He put a post on Facebook asking for people to collaborate with him on "some 2012 end of the world type shit".  DJ Mockstar took that idea and ran with it.  If it wasn't for him, none of this would be possible. 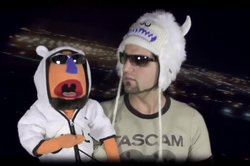 Headsnack is a bitter, hypocritical cyber-pirate out to make a mockery of humanity through goose bumpin' ear worms.  His videos Antisocial Networking & Sky Mall have built a cult following that continues to grow (or contract depending on the direction of the universe at any given moment).   Headsnack has been writing rhymes, making beats and recording songs for his entire life. His sharp, witty rhymes are built upon a foundation of raw wordplay and cleverness undercut by a political bent which serves to set him apart from other emcees.  As a producer, Headsnack combines influences felt in every type of organized noise recorded or otherwise to create wholly original tracks complete with deeply rich sonic landscapes.    Headsnack has many monikers, most notably Phon-X from the legendary NYC underground hiphop group, Regenerated Headpiece (RHP).  RHP has opened up for Public Enemy, Dilated Peoples, Mix Master Mike (DJ for the Beastie Boys), Prince Paul (De La Soul), Zion I, Blackalicious and countless other known heads.
Videos:  http://www.youtube.com/regeneratedheadpiece
"Like" Headsnack at http://www.facebook.com/headsnack
Follow @headsnack
Pick up Headsnack & Regenerated Headpiece tracks at http://www.headsnack.com & http://www.regeneretedheadpiece.com 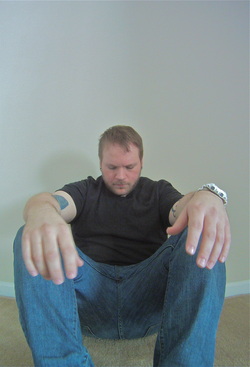 Mike Curtis is best known in the Saint Louis Music scene as a recording engineer and producer at BestFriendRobot Studios.  He is pretty much the most BALLER person you know!
https://www.facebook.com/pages/BestFriendRobot-Studios/151841614872460 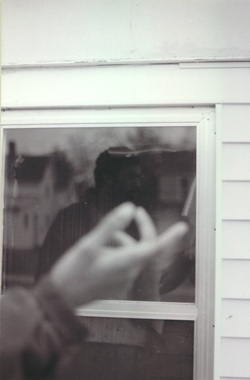 North St. Louis County Born and Raised
On the playground where I spent most of my days
Chilling out, maxing, relaxing all cool
And all shooting some b-ball outside of the school
10 years old bustin' freestyles I was halfway good
At least I was the dopest in my neighborhood
I was a fiend for the mic but nobody cared
So I learned to play guitar and it was downhill from there...
http://www.reverbnation.com/willieedwardsmith 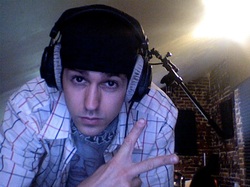 Bawarchi King is an avid time-traveler and connoisseur of old school hip hop.  He has released two albums (one as a collaboration with DJ Mockstar) and makes his home in the 23rd century.
For more information, visit aaronpopp.com and http://www.bawarchiking.com